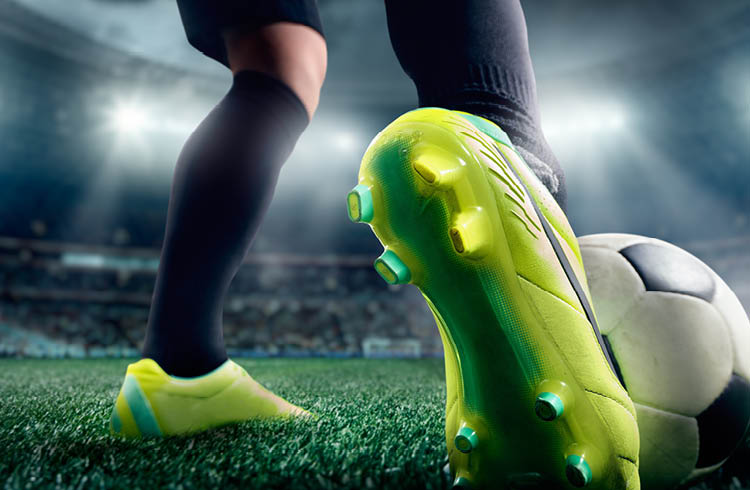 It’s time! Grab your favorite soccer jersey and get together with fans (or even rivals) of your favorite team. The 2018 FIFA World Cup is on.

Every four years, the FIFA World Cup rolls out memorable advertisements that grab viewers’ attention across the globe. The games even release catchy official songs that are performed by well-known artists. Remember back in 2010 when we all danced along to Shakira’s upbeat “Waka Waka (This Time for Africa)”? To this day, that music video averages one million daily viewers on YouTube and is the most listened to soccer anthem. It’s safe to say that the World Cup is familiar with creating promotional material that generates attention.

Although the men’s US team failed to qualify for the 2018 FIFA World Cup in Russia, advertisers are still reaching out to American influencers for the games starting on June 14th. Adidas recently released a high energy, packed commercial in celebration of the World Cup with their “Create the Answer” campaign. Don’t blink when you watch it. You might just miss out on the 56 “creators” that are included in the commercial, from NY Yankee’s Aaron Judge to popular celebs like Pharrell Williams and Karlie Kloss to World Cup Stars like Leo Messi, Mo Salah and Gabriel Jesus.

Throughout the 90 second spot, a soccer tournament of renowned players carries on to draw excitement for the World Cup, while rapper A$AP Ferg repeatedly reminds us that “creativity is the answer”. The commercial encourages viewers to use their creativity, to push the boundaries and to unite what’s broken. Pharrell then hands it off to you, the viewer, to create your own solutions.

At Giovatto Advertising, “creating the answer” has always been a continuous goal of ours. We create an immersive experience for your brand by making engaging content that will attract potential customers.  We too are not short on creative answers, we have designers, writers, videographers and producers, etc. - to make your company stand out. 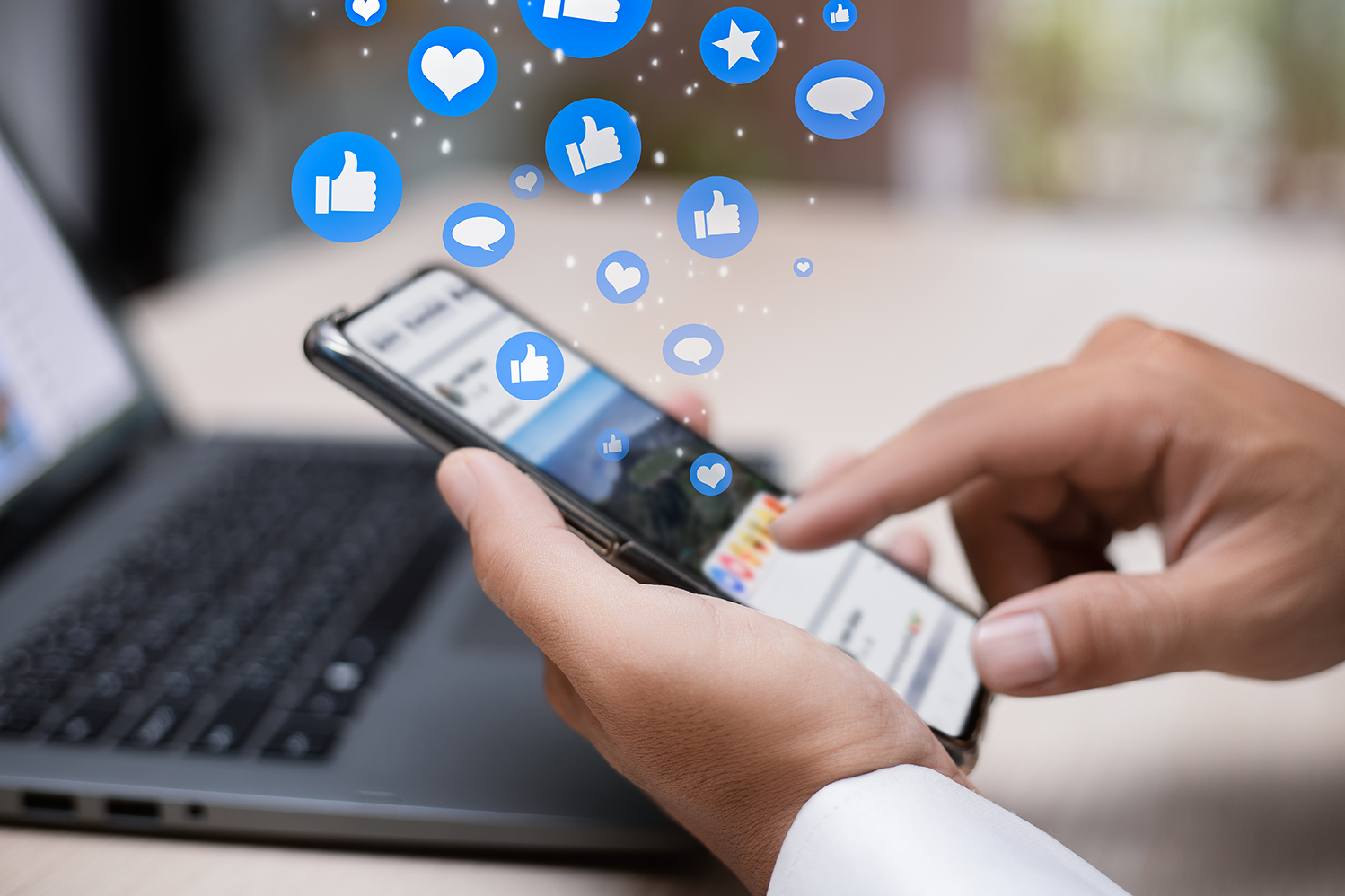 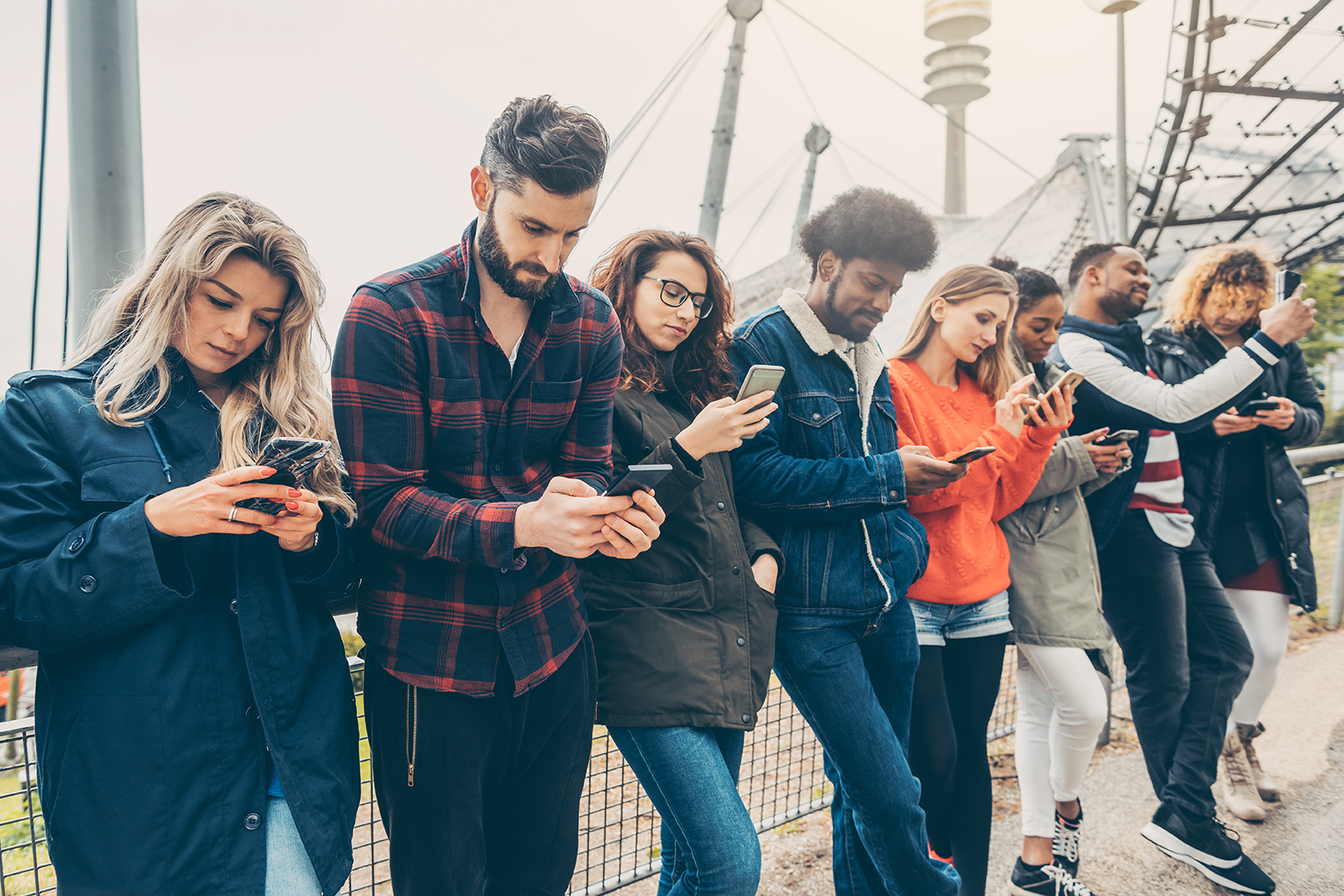 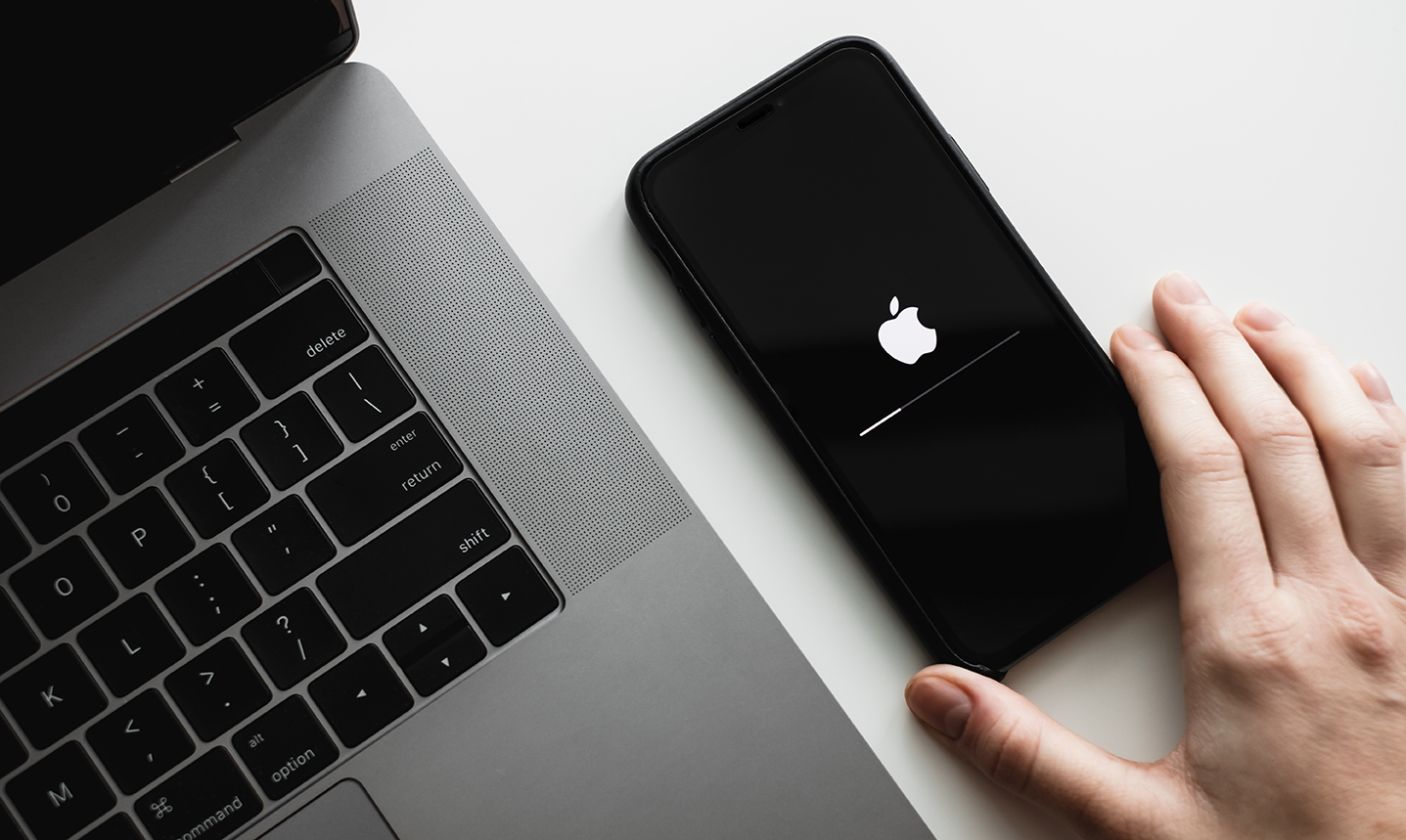 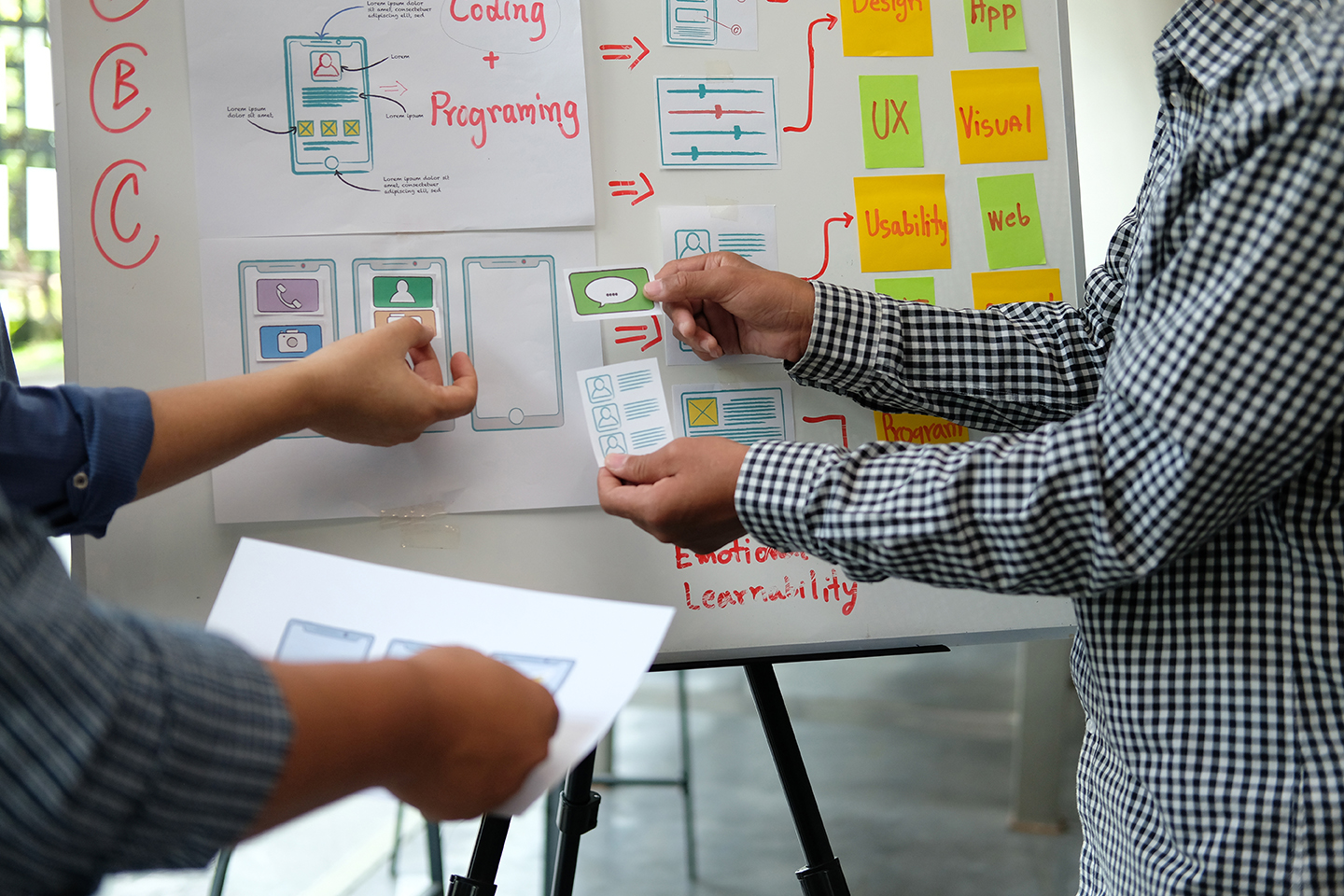